Has your Doctor prescribed you Exemptia?

These information is indented for Healthcare Professional in India only

The science behind Exemptia (adalimumab)

Tumor necrosis factor (TNF) is a substance made by your body’s immune system. People with inflammatory diseases such as rheumatoid arthritis, plaque psoriasis, psoriatic arthritis, juvenile idiopathic arthritis and ankylosing spondylitis have too much TNF in their bodies. Exemptia (adalimumab) reduces levels of the active form of TNF.

Usually, your immune system protects your body from many of the things that can be harmful. But when the immune system doesn’t work properly, it can attack one’s own healthy tissues and organs. This is an autoimmune disorder. A protein called as tumor necrosis factor, also known as TNF, produced naturally by the body is one part of your immune system. But in certain autoimmune diseases, some people produce too much TNF. This often leads to inflammation (Inflammation is the body’s attempt at self-protection; the aim being to remove harmful stimuli, including damaged cells, irritants, or pathogens – and begin the healing process. However, sometimes inflammation can cause further inflammation; it can become self-perpetuating.). Exemptia (contains adalimumab) is a medication called a TNF blocker. It works by binding to TNF molecules and blocking them from attaching to and attacking healthy cells. In this way, Exemptia (adalimumab) helps reduce the damaging effects of excess TNF. Remember no treatment can stop your body’s overproduction of TNF, but a medication like Exemptia (adalimumab) can help reduce its effects.

Mechanism of Action (MoA) of Exemptia

Exemptia (adalimumab) works by targeting and blocking a specific source of inflammation that contributes to symptoms of rheumatoid arthritis. 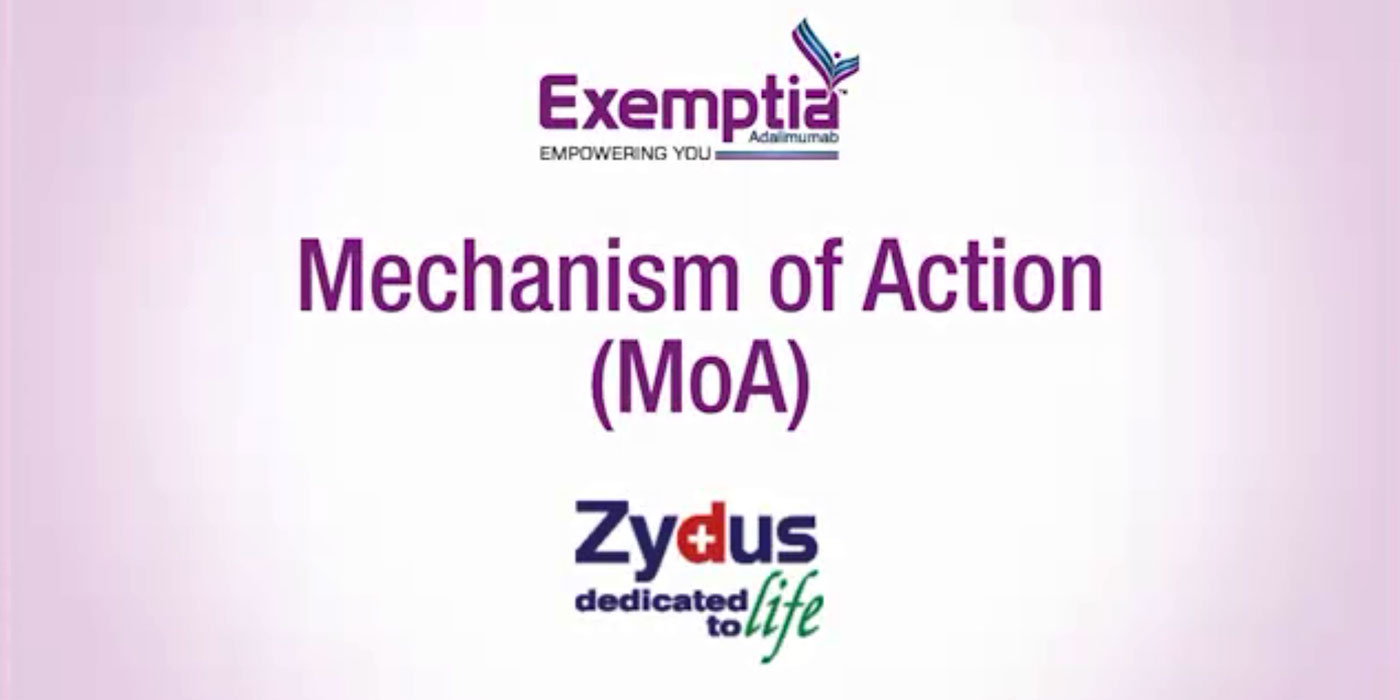 Do not try to inject Exemptia (adalimumab) yourself until you have been shown the right way to give the injections and have read and understood this Instructions for Use. 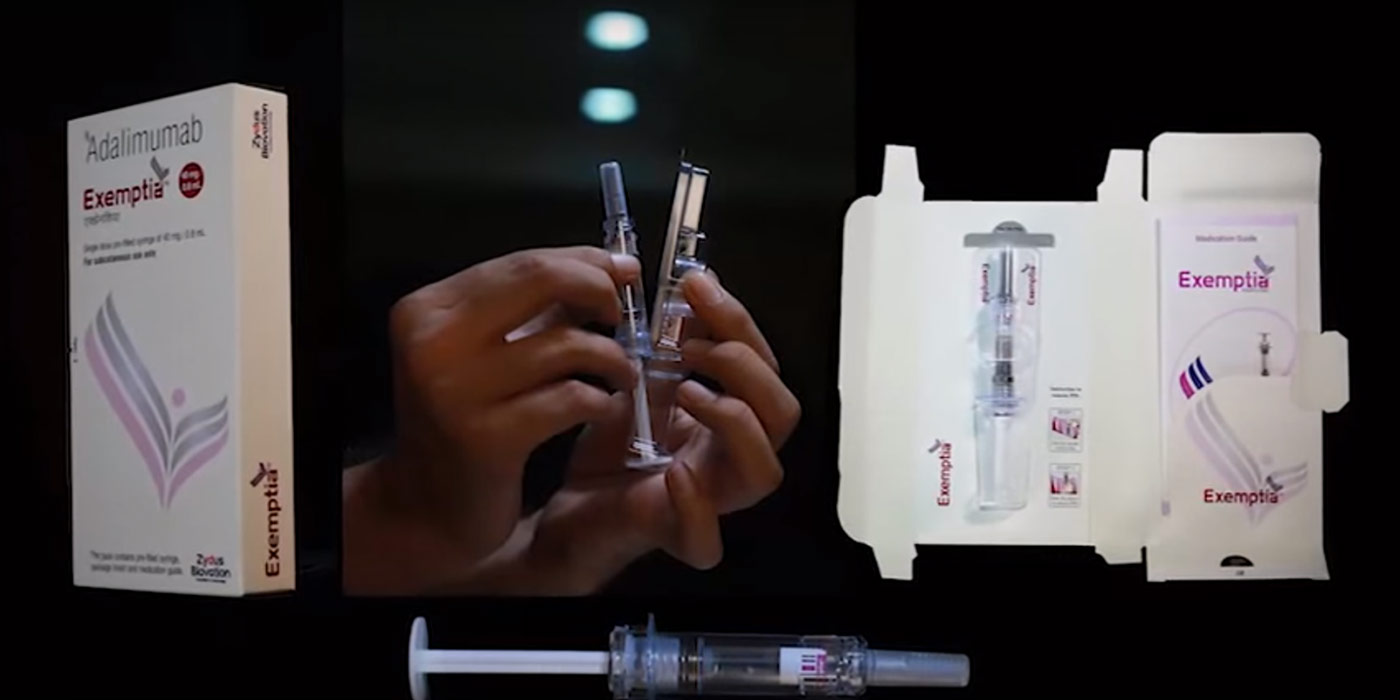